The Mukomeze Foundation was founded by Anne-Marie de Brouwer and Freek Dekkers. In 2004 they traveled to Rwanda. There they met, by chance, Jean Gakwandi at the airport and started talking to him. Jean told them he was a survivor of the genocide against the Tutsi and director of Solace Ministries, a local organization that supports widows, orphans and women infected with Hiv/AIDS. A bond soon developed, partly because Solace Ministries supports genocide survivors of sexual violence and Anne-Marie was working on her PhD dissertation on sexual violence in conflict situations during that period. From that time on, Jean and his organization became a constant and important factor in the lives of Anne-Marie and Freek. Both visited Rwanda numerous times to better understand the work of Solace Ministries and to meet widows, orphans and Hiv-infected women. In particular, the sexual violence inflicted on women and men during the genocide, its impact on their lives and the (then) limited (inter)national support for this, made them believe that this group of survivors deserved support. This resulted on May 8, 2008 in the establishment of a private foundation called “Mukomeze Foundation”. Mukomeze in Kinyarwanda – the national language of Rwanda – means “Empower her/him”. And the peace basket, used as a symbol for the Mukomeze Foundation, represents friendship that transcends borders. 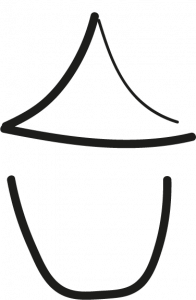 Help the women and men of Rwanda. Support them with a monthly or one-time donation. Look here to learn more about donating to Mukomeze. 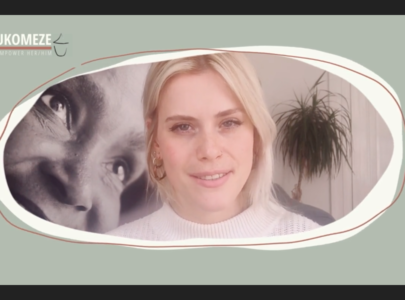 Video: “I am proud of our Mukomeze family”

END_OF_DOCUMENT_TOKEN_TO_BE_REPLACED

Welcome to Ceres Legal, our new ‘friend of Mukomeze’

[December 6, 2021] We are pleased to welcome our very first business friend: Ceres Legal. Since last month there ...

END_OF_DOCUMENT_TOKEN_TO_BE_REPLACED

[1 November 2021] The Emanuel Snatager Foundation has provided us with a wonderful donation, enabling us to set up ...

END_OF_DOCUMENT_TOKEN_TO_BE_REPLACED